Cleanroom Classifications: What is a Class 10000 Cleanroom? 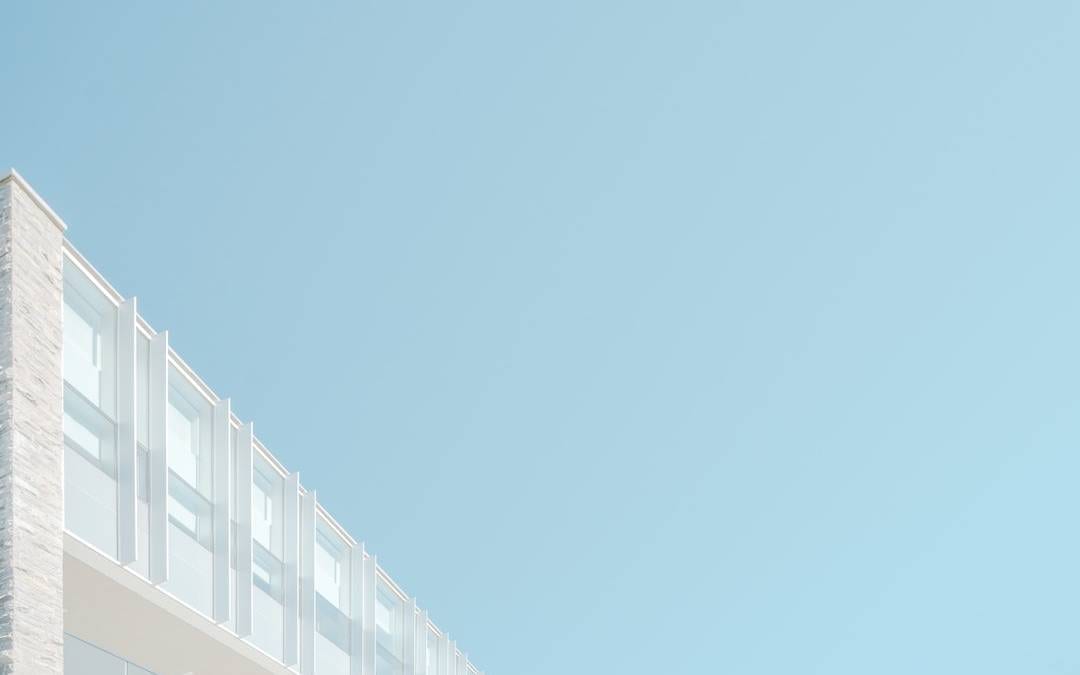 Do you think of dust as something you clear off your car dash? Or does it make you think of thousands of hours of scientific research ruined? If you use pharmaceuticals, special glass lenses or even a smartphone, you use things made in particle-free rooms.

These cleanrooms are subject to some stringent classifications. Modern manufacturing processes and scientific research often require specific, very clean environmental conditions. Contaminants like airborne dust and other particles can cause failure and waste resources.

A class 100 cleanroom to a class 10000 cleanroom refers to this kind of working environment. Class 100000 cleanrooms or ISO level 9 rooms also exist.  Smaller class numbers indicate the fewest particles floating in the air.

Read on to learn more.

Cleanrooms are spaces kept enclosed and virtually free of contaminants. Dust, bacteria or viruses can inhibit certain types of laboratory work. Cleanrooms are also needed for the production of precision electronic and aerospace equipment.

The class 100 to 100000 system derives from this federal standard.  It is now withdrawn but the standards overlap with ISO levels. The classes refer to the acceptable maximum number of particles of 0.5 micrometers or more in diameter which is acceptable in the air.

A class 10000 cleanroom (also known as ISO 7) permits no more than 352,000 particles of 0.5 micrometers or more per cubic meter. The other criterion for a cleanroom is the number of air changes per hour. A cleanroom exchanges the air for filtered outside air between 60 and 750 times per hour.

What Kind of Cleanroom Do I Need?

There are more than a few factors to determine what kind of cleanroom you need. Every industry has its own default to begin. The main question to ask is “What kinds of particles are the issue?”

What is the size of the particle? How much air circulation is necessary to ensure that the particles are expelled? What design features to keep airborne particles in check.

How Do Cleanrooms Work?

All cleanrooms use certain procedures to limit contamination by microbes, dust or other agents. They include:

Cleanrooms maintain particle-free air through the use of either HEPA or ULPA filters. They use one-direction (laminar) airflow. Unidirectional air flow systems direct a constant stream of filtered air downward.

The right garments reduce airborne particles from entering. Breathing apparatus keeps the breath from stirring up dust. However, the air distribution system makes the largest difference in the cleanroom class.

Air returns on the ceiling are not used in properly designed cleanrooms.  Cleanroom design can sometimes overlook the requirement for regular testing and maintenance. The testing process can shut down a cleanroom for hours or days with some systems.

The Food and Drug Administration (FDA) governs the cleanrooms for the manufacture of food supplements, for example. Certain qualifications must be met on a frequent basis and certified by an independent testing agent.

These tests ensure that the cleanroom environment works effectively. Testing includes an examination of the factors relating to the air supply. These types of tests apply to all cleanrooms.

The testing process begins with a simple test of the cleanroom volume. The volume of air needs to be enough to dilute contamination to acceptable levels or remove contamination entirely. Tests of the incoming air quality ensure that it is not increasing airborne contamination.

The airflow tests confirm that cleanroom air moves from clean to less clean areas. Several spots in the room as well as within the air handling equipment are tested.

What are Testers Looking For?

Environmental testing professionals measure, record and report many variables. A typical tester looks at a cleanroom and questions the following:

Testers measure to ensure that the concentration of particles and microbial agents. They record if the measurement is compliant with specs for your cleanroom.

Is air movement sufficient to dilute or remove pollutants, to prevent contamination build-up?

Inspection and testing of the cleanroom construction for pressurization leaks are done.

After testing the airflow, testers measure how quickly a clean room recovers to its normal particulate standard. The tester makes a measured release of a certain particulate contaminant and records the amount of time needed to clear it.

Depending on your cleanroom use and processes, your tester may monitor temperature, relative humidity, noise, lighting, vibration or more.

The ventilation system’s ULPA/HEPA filters and their housings are tested with DOP (Dispersed Oil Particulate) to ensure their integrity. The test consists of releasing a small amount of oil upstream of the filter and taking a measurement after. Depending on the configuration of your ventilation design, you may need to test each filter in series, as well as clean up the contaminants afterward.

Testing is recommended every quarter or more often, depending on your cleanroom requirements. A measured sample of clean air and the aerosolized DOP is released on the upstream side. It is tested and recorded, close to the filters to verify the challenge and set the baseline.

A probe is held or attached close to the air exhaust side to measure the quantity of air and particles leaking through or around the filter. Any deficiencies may be corrected on-site and re-tested. This process can be time-consuming.

Speeding Up the Testing Process

Access to cleanroom filters for testing and maintenance is a design consideration. Technicians entering the ventilation system and disturbing insulation, dust or other materials adds contamination of its own.  Often, a terminal clean is necessary before returning to production.

The addition of a closed loop testing ports at critical points speeds this process. Some cleanrooms require one technician to breach the system upstream to introduce the challenge. Another one must wait at the exhaust with a photometer to make the calculation.

A PASport device has challenge and exhaust ports to allow for a single person to take readings. Certifying equipment connects directly to the ports with a simple fitting. The technician can take a reading and quickly move on to the next testing point with a twist of a screwdriver to release.

The valves of a PASport device prevent unfiltered air from entering the room during the attachment or disconnection process. The device should be installed in the ceiling next to the filter or in the wall outside the cleanroom. Additionally, aerosol loss in ductwork is minimal.

The PASport assures an accurate photometer read of the downstream concentration. With the easy connect and disconnect valve system, no ceiling breaches or full terminal clean after testing is necessary.

Production can resume quickly.  The device eliminates particles or unfiltered air entering the room through testing. Room recovery is rapid.

Maintaining a class 10000 cleanroom of any size can be an expensive process. From regular filter maintenance, garment control, personnel training to specialized operations, there are many variables to consider. The regular testing and certification requirements can be burdensome.

Speeding up this process through cleanroom design is the key. Adding PASport devices to reduce testing downtime means more time spent on production and less time on terminal cleans.